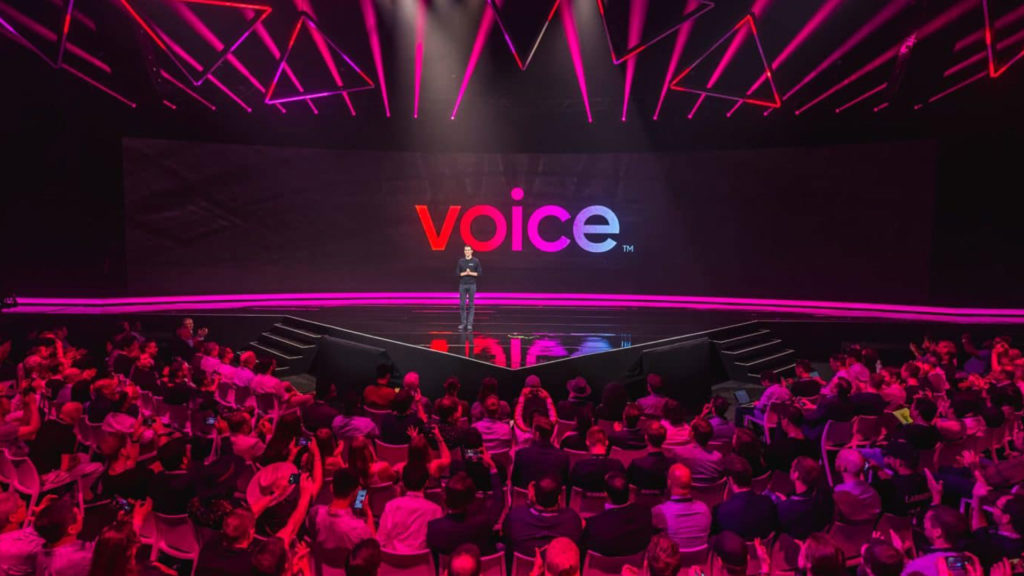 The idea of a blockchain-powered social network platform seems like a no-brainer. Especially considering the state of social media, and social network platforms in general, and how they’re in complete disarray. Existing platforms are scrambling to reinvent their privacy policies, and pushing for more transparency in hopes of repairing the broken trust with their user-base. While others push to augment their platforms to prepare for this new paradigm shift in information technology.

The political climate surrounding social media, alone, is reason enough to advocate for a change, like a blockchain-powered social network. But with the entire concept of blockchain technology still an abstract concept to most moderate social media users, the idea is still in it’s infancy, and regarded as an unknown solution to generations desperate for change in privacy & transparency policies.

It’s no secret some of the largest tech giants in the industry are also social network platforms. But like any idea based on technology, the potential for growing pains surrounding that idea is almost inevitable. Unfortunately for brands like Facebook, the horse has pulled so far away from the cart, they’re having serious trouble catching up. And no amount of brand re-marketing seems to be helping their cause for damage control, most of which is due to the fact that they’ve completely botched all confidence and trust in their user-base.

It’s one of the many reasons why Facebook has been flirting with their own cryptocurrency. Among other advancements, they hope to repair the damage they’ve done, by not moderating content better on their platform. Especially in regards to political ads, disseminated misinformation, and hate-based propaganda.

Voice: A Solution To A Social Media Paradigm At Risk

Queue Voice: A solution to a social media paradigm at risk. Voice has already made serious headway in regards to their pursuit to launch a blockchain-powered social network, and if their beta sign-up registry is any evidence of such headway, you might want to get on that. As we all know, early adopters get first dibs at an audience eager for new content. Since they’ve announced their launch, they’ve garnered tens of thousands of beta user signups, and that number is only growing with the added support of thought leaders, and press releases.

So what makes Voice different from the likes of other social network platforms? Why don’t I let them speak for themselves, and you can decide:

Social media is broken. Designed to use us, our data and attention is harvested into trillion dollar profits for large corps, big tech, banks, and Wall Street interests, while we struggle to protect ourselves against the consequences of having our attention auctioned to anonymous parties, and our personal information traded on the open market. This misalignment of interest between us and the platforms we once trusted continues to increasingly expose us to data profiling, identity theft, cyberbullying, and persuasive misinformation. It’s never been more difficult to know what is real amongst the growing sea of manufactured propaganda intended to manipulate our thoughts and control our behavior.

And that’s why we’re so focused on Voice: a blockchain-powered social network that rewires the formula in users’ favor—cutting out the opaque one-sided data auctioneering, eliminating the hidden algorithms, and cycling value back into users’ hands in the form of the Voice Token. Voice Tokens are earned by being you, and expressing your voice; they possess the utility of attention, and can be used to elevate content in different ways throughout the ecosystem. In other words, we believe Voice is social as it should be—where what’s good for the platform is also good for you.

What The Future Holds For Social Media

The fact of the matter is that social media isn’t going anywhere. In fact, it’s evolving, and at such a rapid rate, barely anyone (apart from the creators and developers themselves) can keep up, whether user or company alike. Because of it’s evolutionary growth spurt, it’s absolutely imperative that the creators of these platforms advocate for the identity and data protection of it’s user-base.

Confidence is broken. Trust is lost. What users need now is a fresh face, with bold, new ideas not tied to existing tech giants. Is Voice the solution during this unknown paradigm shift? I guess only time will tell.

Whatever is in store for Voice, and any other future blockchain-powered social network, just remember, as a user, you own the right to your private information. Don’t be so quick to compromise your privacy, just to join your constituents, friends, and family on a social network platform. Do your research. Make sure the decision to join a social network aligns with your own values. And don’t be afraid to walk away from a social network when you feel their business practices no longer have your best interests in mind. 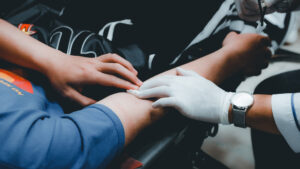 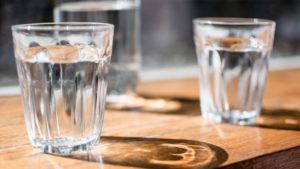